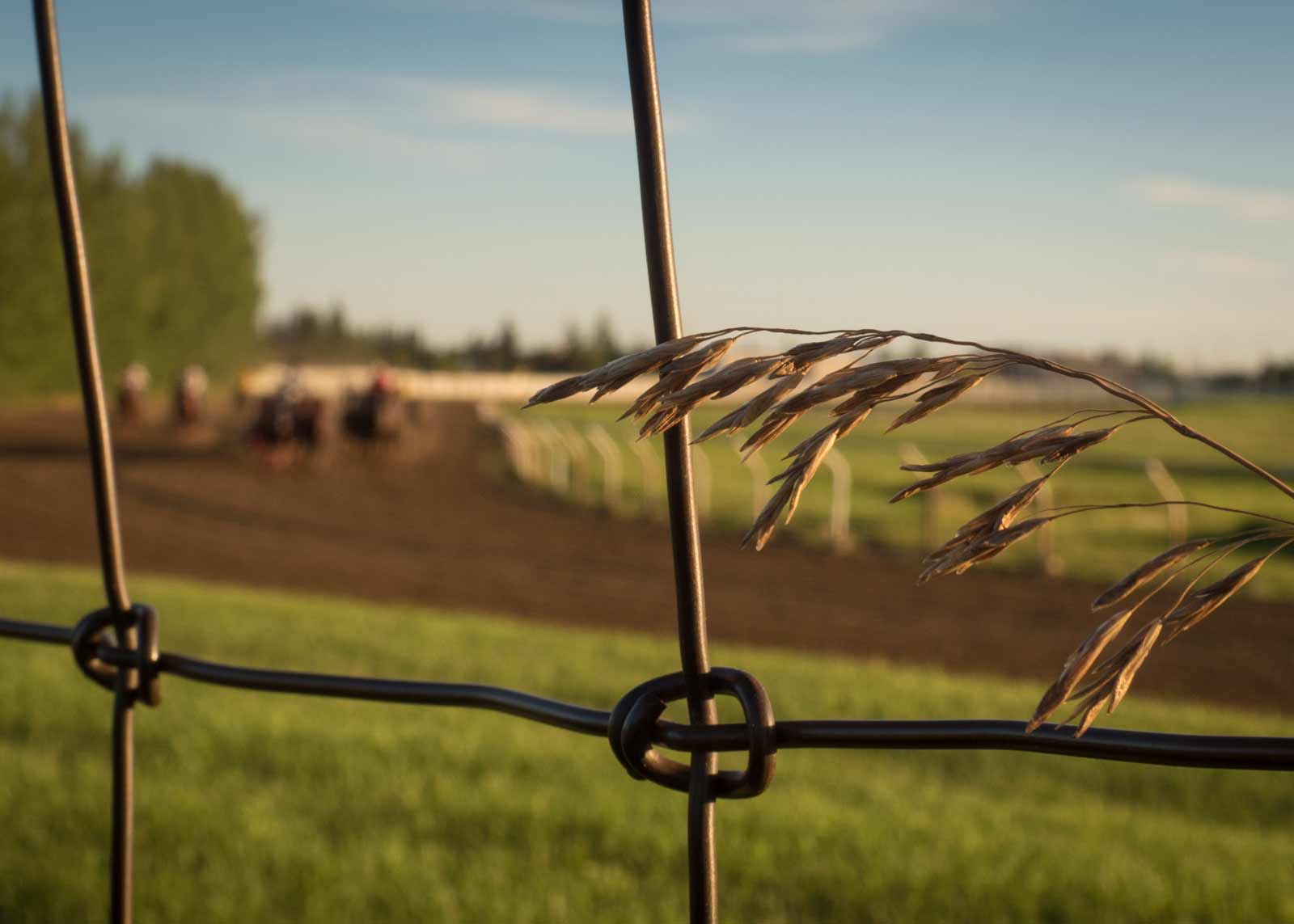 Don Smith focuses his practice on criminal law, and has successfully defended accused person’s at all levels of court in Alberta and Saskatchewan.

Don serves the Lloydminster, Wainwright and Vermilion areas in Alberta, and the various communities surrounding Lloydminster on both sides of the border. Don is willing to travel to other centres for court and has appeared in courts throughout both provinces.

Criminal defence covers all offences under the Criminal Code of Canada, the Controlled Drugs and Substances Act, and the Traffic Safety Acts of both provinces, along with other regulatory offences. Don has extensive experience and knowledge of driving under the influence and over .08 charges, dangerous driving, assault-related offences, drug offences and property offences, and provides concise and accurate advice and representation in court. 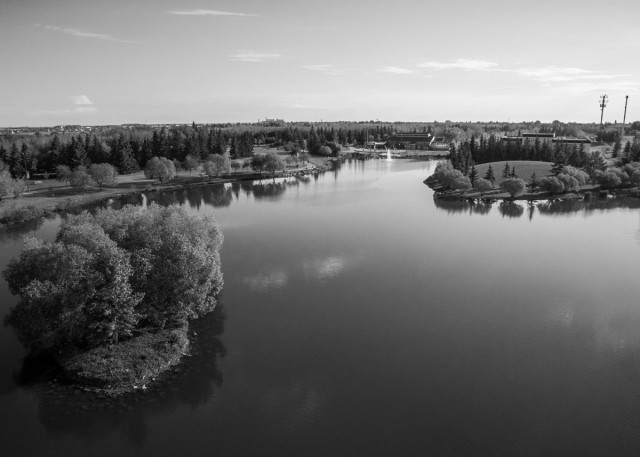 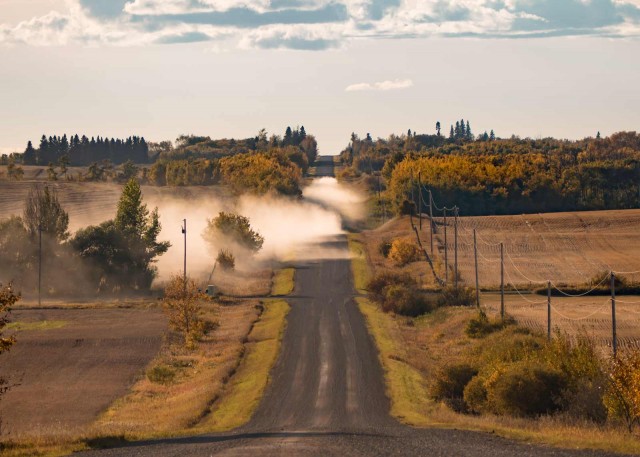 Striving to provide timely & expert legal advice to our clients.